8 thoughts on “John Williams’ version of Prelude from BWV 1006a, Lute Suite No.4 Sheet Music Score and Guitar Tab PDF” 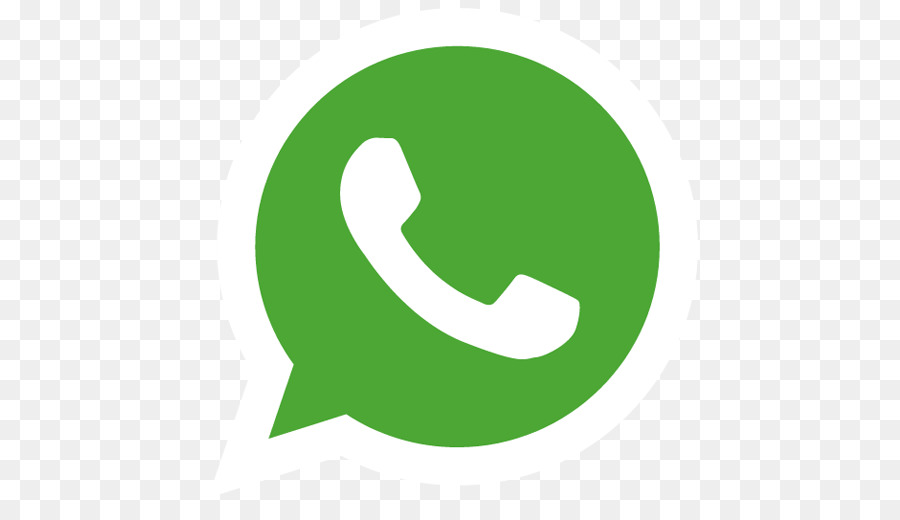